Apply Now We are very excited to announce that there are 17 openings in our company. For details click here.

A leading IT Solution provider company based in India, with our registered office in Ranchi, Jharkhand with support offices across the country. Started 23 years back with two people, today we are having our presence across the globe with our cutting-edge solutions driven by highly qualified professionals.

We provide service with a human touch.
We make a positive difference in people’s lives.

Our approach to business is to provide top-down leadership and strategic vision. 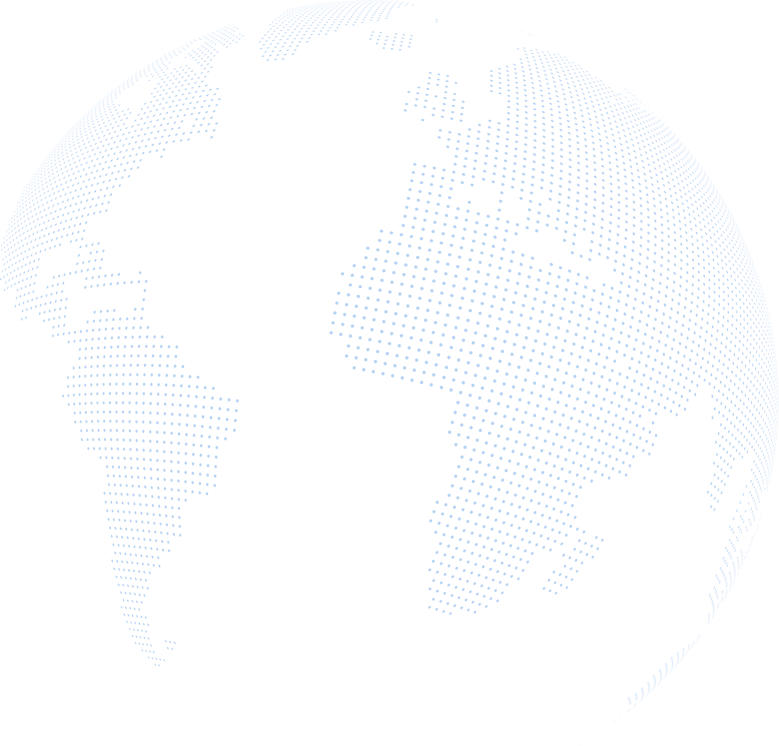 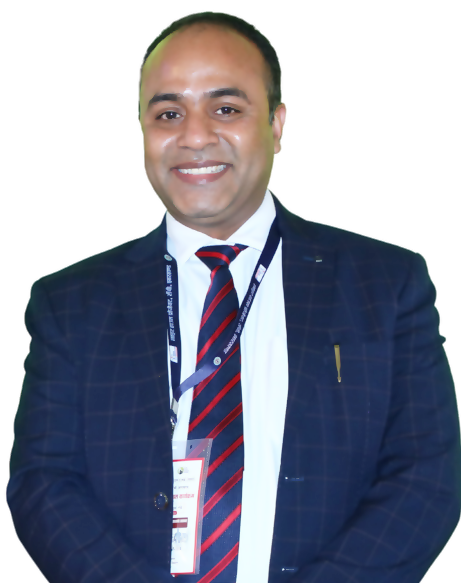 “The most important thing is to try and inspire people so that they can be great in whatever they want to do.”

Taking the quote as an inspiration Mr. Ritesh Gupta is among those few people who live to inspire and serve the Society by being an example.

“Someone’s efforts are the reflection of their Interest.”

From the early childhood, Mr. Gupta had an interest in Computers and was always involved in researching and reading on it whenever he got any chance for it. Having a computer handy at home was a dream come true as he was from a rural background. Even after being from a rural background, he had a dream of growing particularly in the Information Technology Sector having just one thing in hand- his Father’s word, a complete gentleman with experience who always said- “Do what you like and make it your profession.”

“In the middle of difficulty lies opportunity.”

He learnt more and never did stop whenever had any opportunity to operate a Computer. He took his graduation degree and due to his interests, he got an opportunity with the financial help of few people, he started with a small Cafeteria- “The Teens Cyber Cafe” in 1996. When he saw the people struggling to operate the computers even after the availability of it and knowing the potential of how computers can add value to the life of people, he started giving training in the same Cafeteria which he later converted into a training Institute where he taught people how to operate and utilize the power of computers and made them realize the capabilities of it.

This was the time when computers just got into the hands of common people in India. This was the time of rigorous learning for Mr. Gupta and he also did the course of Software Engineering from NIIT after which he got a lot of offers from different MNC’s around the Globe.

“Think Big, Dream Big, Believe Big and the results will be Big.”

Believing in his dreams and regularly working to gain knowledge and resources he was never into doing a job even if it was a highly paid. Working towards his dreams there was a time when his trainees started asking him to provide them Computer at home from where he got the idea of Digitization.

A Brand is a story that is always being told.

When his trainees started asking for making Computers available at home, he got an idea where he can start being a brand but due to the funds being an issue, he had to wait but he never did stop. He moved step by step. As he was not having a good financial background, so with the help of someone, he opened a small shop in GEL Church complex in Ranchi and started providing the Hardware and Sales Services there. This was the time when he took the GST / Sale Tax number for his business as Baba Computers.

Having a motto to help the maximum number of people through his knowledge and thinking, he got an opportunity to spread it across and opened an office in Kolkata (Chandni Chowk). Later he also started a showroom of Computers in GEL church complex itself. He made his own brand- “Xtreme” where he manufactured and imported the main hardware parts like the motherboard, hard-disk and monitor from China. Later he went to China himself and visited multiple Factories where he had a great deal at the Canton Fair to import every single part of the computer with them. He also got an Award for the Great Business Executive from them and suggested them the way to bring down the manufacturing cost of the Mouse as a Hardware.

“By the Fruit which it Bears is the Tree Known.”

By continuously working in the field of Hardware and building knowledge in Software, Accuracy, Accountability and Advancement in the field of Technology are the factors which took him and his whole team to a new height. Being a leader, he always inspired his whole team but this was the time when their constant efforts are bringing change and the seeds they have been sowing and watering started bearing fruits when they as Baba Computers got a challenge to build a Donation Management System as an e-mandir project for Pahari Mandir Ranchi in 2014.

The Public Grievance Management System (PGMS) portal built by the company for the Ex-Minister of Urban Development, Housing & Transport Department, Government of Jharkhand, India got into the Limca book of Records-2019 and got rewarded by the Chief Minister too after this.

The PGMS portal got the excellence award from the Haryana Government for the motto of e-governance and design too which took it to a height of National acceptance for the PGMS portal.

Coming into news regularly the company started getting offers Internationally. The Bahrain Government called Mr. Gupta for the discussion on e-governance in Bahrain and is waiting eagerly to implement the Public Grievance Management Portal there in Bahrain where Mr. Gupta was also recognized by the Shaikh there.

Today Baba Computers is a brand because of the team and the Vision of Mr. Gupta to provide and generate the maximum number of job opportunities to the maximum number of people. Mr. Gupta himself after struggling and seeing so much in the sector respects everyone and always remain grateful for the support of each hand and do support everyone in need which he believes to be the reason for them to grow and have the blessings of everyone. 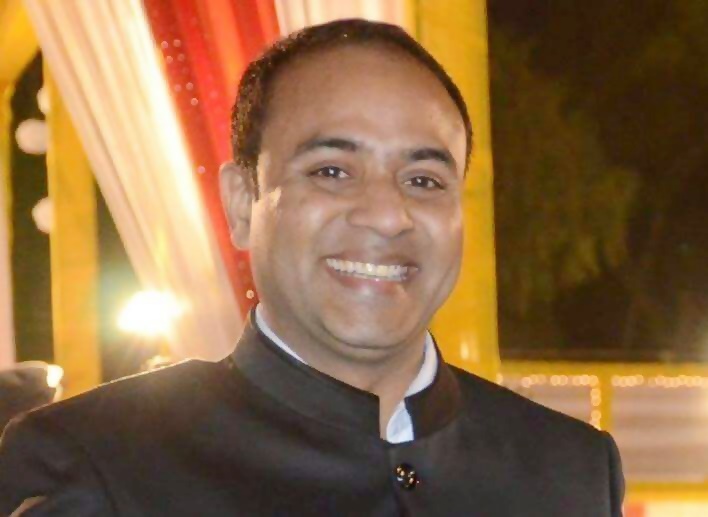 “I remember the time when I first read about Computers, I remember the time when I first Operated one. I do remember those struggling days when I wasn’t having any money to buy it and used to Carry every single part of it on my shoulders -from a relative’s place to a small garage space given to me. I installed and operated it daily to gain knowledge and do research. I also remember when I opened a shop in Ranchi and sat in a closed space with them and I do remember every single step from the day I first read about them till today when I am owning a Hardware and Software Company.
I just want to reach out and give my best for creating and giving the best environment to the maximum number of people who have the interest in working along with the computers and know the potential of them.”

BABA Computers is a team with experienced professionals contributing their clients/customers with excellence from 2004 onwards. The organization deals with complete IT Modules right from HARDWARE utilities to SOFTWARE development.